Euroscola Day: The trip of the year

Earlier this year, the euro class of Beauséjour applied to The Euroscola competition, that was organized by the European Union.

After an intense training when we were in 2nde Euro, we won the first place nationally in the contest. Therefore, we of “première” of the euro class went to the European Parliament in Strasburg on 17th November. To get there, it took us around thirteen hours by bus, which was quite long… But we finally arrived there, early in the morning. Our class spent all the day in the Parliament, and especially in the Chamber, where we stayed for around five hours, to learn how the MEPs (=Members of the European Parliament) work.

First, in the Chamber, two pupils (Bastien and Harry) of the class had the unique occasion to present our school, the Lycée Beauséjour, to all the 500 other European students who had won the Euroscola contest as well.

After that, the different working groups (like Human Rights and Security, Youth Employment, The Future of Europe, Development Aid, Migration and Integration, Environment and Renewable energy …) shared their ideas to create new laws that would be proposed later to the Chamber and voted by the students. Obviously, it was all role play to help us understand how the laws are made and voted. Finally, we left the Parliament.

The second day was fabulous because the cathedral was amazing and the city as well, especially because it was Christmas time! We spent our afternoon all together, doing shopping, visiting places, or doing whatever we wanted. After that, the whole class came back to the bus to leave. Take us back please!!!!!! Xoxo 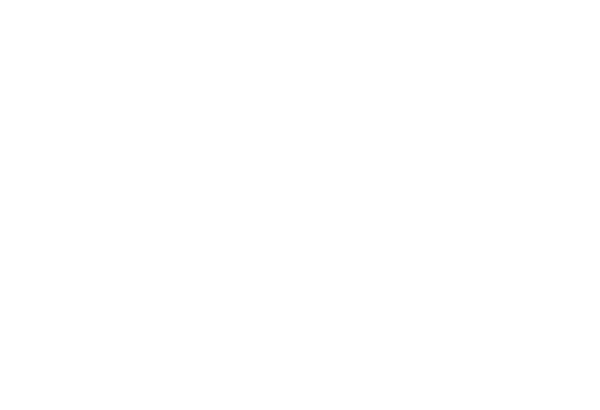